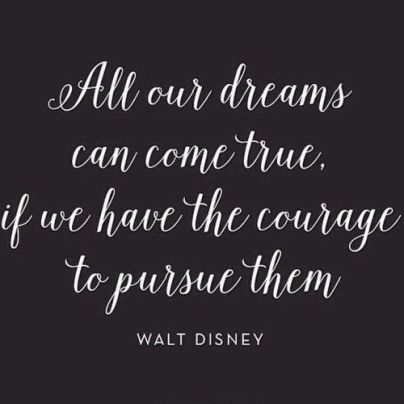 I’m going to tell you a story about why I write for young readers. Years ago, before I had my son, moved to Brooklyn, or ever wrote a YA novel, I wrote one act plays for kids. They were produced locally, and I always ended up directing for lack of anyone else stepping up. During that time, I met and worked with a slew of 7-12 year olds who had never acted or read a script in their young lives. They didn’t know they could or should.

When I was a little girl I wanted to be famous. My mother and father were familiar with big dreams, so they encouraged me, but parents are usually the last person you want to hear from when you’re young and ambitious. It would have been something to have a teacher, or a cool, successful artist, a someone other than my parents tell me I should keep shooting for the stars. In spite of that, I never lost my drive, though occasionally it did get waylaid.

While writing for and directing these kids, I uncovered heaps of hidden talent — kids who went on to become YouTube famous, stars of high school plays, dreamers of other big dreams at top tier colleges.

A few months ago, while visiting Texas, I ran into one of the girls I’d plucked from shyness and set center stage. She’d been twelve at the time, with long brown hair and a tiny button nose, and she’d never been asked to sing in public before, never been under a spotlight. I had a gut feeling she could sing, and so I promised her she wouldn’t regret singing during her audition. She landed the lead role in the play. A lead role with a difficult (original) solo. She’s now a senior in college, a stellar violinist about to graduate with a music and vocal major.

As we talked, reminiscing about that special time all those years ago, she said, “I just want you to know, if you hadn’t made me play that role and sing that song, I would never have studied voice in college. You showed me it was an option.”

Even writing this now, I’m tearing up. I’m thinking how my certainty we should always do the very scary, big thing created an opportunity, her trust that I would protect her in the room gave her the confidence, but her talent carried her onto the stage. She was always gifted, she just needed someone to provide a spotlight.

I am not a teacher. I know teachers must know how this feels, much more profoundly than me. But in that moment I knew, my investment in that child had paid off in ways I never imagined. And it was so incredibly worth it.

I talked to her daughter about the possibility of traveling the world, of never limiting yourself to a safe and obvious path. We filmed a YouTube video. I talked to her son about becoming a filmmaker, discussing themes and shot composition. How he’s not getting off with any excuses that he’s too busy or it’s too hard. How his love of movies is more than entertainment.

We sometimes do need a push in the right direction.

One thought on “All the Dreams”